As power outages go, the Broadway Blackout of 2019 was pretty modest. About 73,000 customers lost power in parts of Manhattan’s Midtown and Upper West Side neighborhoods for several hours just as evening fell on the city’s central entertainment district. Some people were briefly trapped in trains and elevators, but the lights were back on by midnight. In the meantime, cast members of suddenly cancelled Broadway shows took to the sidewalks to sing a few numbers. Patrons at bars continued to drink by the light of their phones. One couple even said their wedding vows by candlelight.

In all, it was a happy contrast to the devastating blackout of 1977, which triggered two days of mayhem (“even the looters were getting mugged,” noted the New York Post). But the temporary inconvenience was not something to take lightly. Blackouts like this are warning signs of underlying rot in our electrical grid. And they may well get worse before they get better. New York governor Andrew Cuomo, stepping in for New York City’s habitually AWOL mayor, Bill de Blasio, called the outage “unacceptable.” Manhattan Institute senior fellow Nicole Gelinas noted that New York wants “to be the center of the universe, but we cannot even keep the lights on for a Saturday evening.” Under the green-energy policies being implemented in New York and elsewhere, such blackouts could become more commonplace in the future.

An investigation is ongoing, but the problem may have started with a transformer fire on 64th Street. Transformers are critical components of the power grid: electricity travels from power plants through high-voltage power lines; transformers then step that power down to the lower voltages our homes and offices run on. Transformers are designed to shut down when they get too hot or overloaded, but every so often, one suddenly explodes instead. And, since transformers typically contain a few gallons of mineral oil (which serves as a coolant), the failed transformer can go up in a fireball.

It happens more often than you might think. Transformer explosions have rocked New York City multiple times in recent years, including a cascading series of failures in 2006 that knocked out power to parts of Queens for more than a week. And transformers are just one of many vulnerable components in our aging electric grid. In 2015, the Department of Energy calculated that 70 percent of the transformers in the U.S. are at least 25 years old. The majority of the grid’s circuit breakers and transmission lines are also well past their prime. The American Society of Civil Engineers gave U.S. energy infrastructure an overall grade of D+ in its most recent Infrastructure Report Card. “Most electric transmission and distribution lines were constructed in the 1950s and 1960s with a 50-year life expectancy,” the group noted.

After the devastation of Hurricane Sandy, New York’s Con Edison utility launched a four-year, $1 billion Fortifying the Future program of grid upgrades. But the task of fully updating the region’s antiquated electrical system remains daunting. Manhattan alone has more than 80,000 transformers, and about 35 of those fail every year. (Thankfully, most go out with a whimper, not a bang.)

Across the country, the challenge of coping with aging power systems is aggravated by green-energy mandates. In New York, for example, Governor Cuomo’s Reforming the Energy Vision plan dictates that 50 percent of the state’s electricity supply must come from renewable sources by 2030. (Less than a quarter of the electricity produced in the state comes from renewables, and the vast majority of that is hydropower, a source unlikely to grow significantly. Wind and solar make up less than 5 percent.) At the same time, Cuomo helped force through a plan to retire the Hudson Valley Indian Point nuclear power plant by 2021. That plant currently supplies 11 percent of the state’s total electricity and a quarter of the power consumed in the New York City region—without any of the carbon dioxide emissions associated with power from coal or natural gas. Replacing all that electricity with wind and solar power is almost certainly unachievable in the time allotted.

But transitioning to renewable power would place massive new demands on the infrastructure that distributes electricity around the region, anyway. Utilities need to supply their customers with the precise amount of power demanded at any moment. If the utility generates too much electricity, equipment can be damaged; too little, and consumers face brownouts and blackouts. Over decades, utilities have developed elaborate methods to manage supply and demand, often by buying extra power from neighboring utilities or by selling off the excess in times of oversupply. The system must function on a second-by-second basis—and it usually does. But our interconnected power grid is what engineers call a “tightly coupled system.” The close connections that allow it to operate can also allow problems to develop and cascade quickly. The 1977 blackout and the northeast blackout of 2003 are dramatic examples of how a problem in one part of the system can drag the whole network into failure.

That Con Edison was able to contain the blackout to just a few Manhattan neighborhoods is a credit to the improvements it has made in recent years. But the coming wave of alternative-energy sources will make such challenges exponentially harder. Today, most power plants exist fairly close to the customers who need electricity. But no one is proposing paving Central Park with solar panels or installing massive wind farms in Westchester County. The solar and wind facilities that Cuomo envisions powering the state’s future will lie hundreds of miles from the areas of highest demand—or even offshore. Transmitting all that power across long distances is a huge challenge, especially since wind and solar don’t produce electricity according to when consumers demand it. They generate power only when the weather permits.

In California and other regions with large solar energy capacities, utilities often cope with too much power on sunny afternoons. In some cases, California pays nearby states to take unneeded power off its hands. But solar energy production wanes in the early evening, just as people are coming home and turning on their air conditioners and appliances. That means that these systems suddenly need more power from conventional sources, such as gas-fired power plants. (The graph depicting this dramatic shift in electricity production and demand is known as the “duck curve.”) Utilities must struggle, not just to generate additional power, but also to juggle rapid shifts between different power sources, many located hundreds of miles apart. All this puts strain on a distribution network never designed for such electrical gymnastics.

The growth in home-rooftop solar installations complicates matters further. Unlike power plants, these “distributed sources” feed rapidly varying amounts of electricity back into the grid from thousands of locations. According to a Department of Energy study, “managing a grid with increasing amounts of customer-sited variable generation increases wear and tear on the distribution equipment required to maintain voltage and frequency within acceptable limits and to manage excessive heating of transformers during reverse power flow.” In other words, some of the same issues that have caused previous blackouts—equipment overheating during periods of peak demand—are likely to get worse as solar power expands.

Alternative-energy boosters argue that distributed electricity generation will make the grid more reliable as it becomes less dependent on large power plants. That might be true in some future world where smart-grid technologies flawlessly manage complex flows of power across huge distances. But few alternative-energy supporters offer workable plans for such a massive infrastructure overhaul. And many schemes for moving toward zero-carbon electricity fail to take these infrastructure costs into account. A recent survey of utility executives worldwide showed that a majority believe distributed generation will undermine grid reliability.

There are ways to make the power grid more reliable, even as it creates less pollution. Wind and solar power have their place in the future energy matrix. But a recent MIT study shows that it is crucial to keep clean, dependable sources such as nuclear power available as well. “Having a mix of resources makes the most sense,” says Jesse Jenkins, one of the authors of that study. Trying to replace our current energy sources almost exclusively with wind and solar would be economically disastrous. And, by further stressing our already overtaxed distribution grid, it could set the stage for future blackouts.

Whether last weekend’s power outage turns out to have been caused by an overheated transformer or by some other failed component in our aging grid, the message is the same: our power-distribution system has not kept up with the times. Upgrading it to an acceptable level of reliability will require a huge investment. And plans to replace today’s power sources with undependable alternatives could make these problems worse. Saturday’s Broadway Blackout could be a harbinger of things to come. 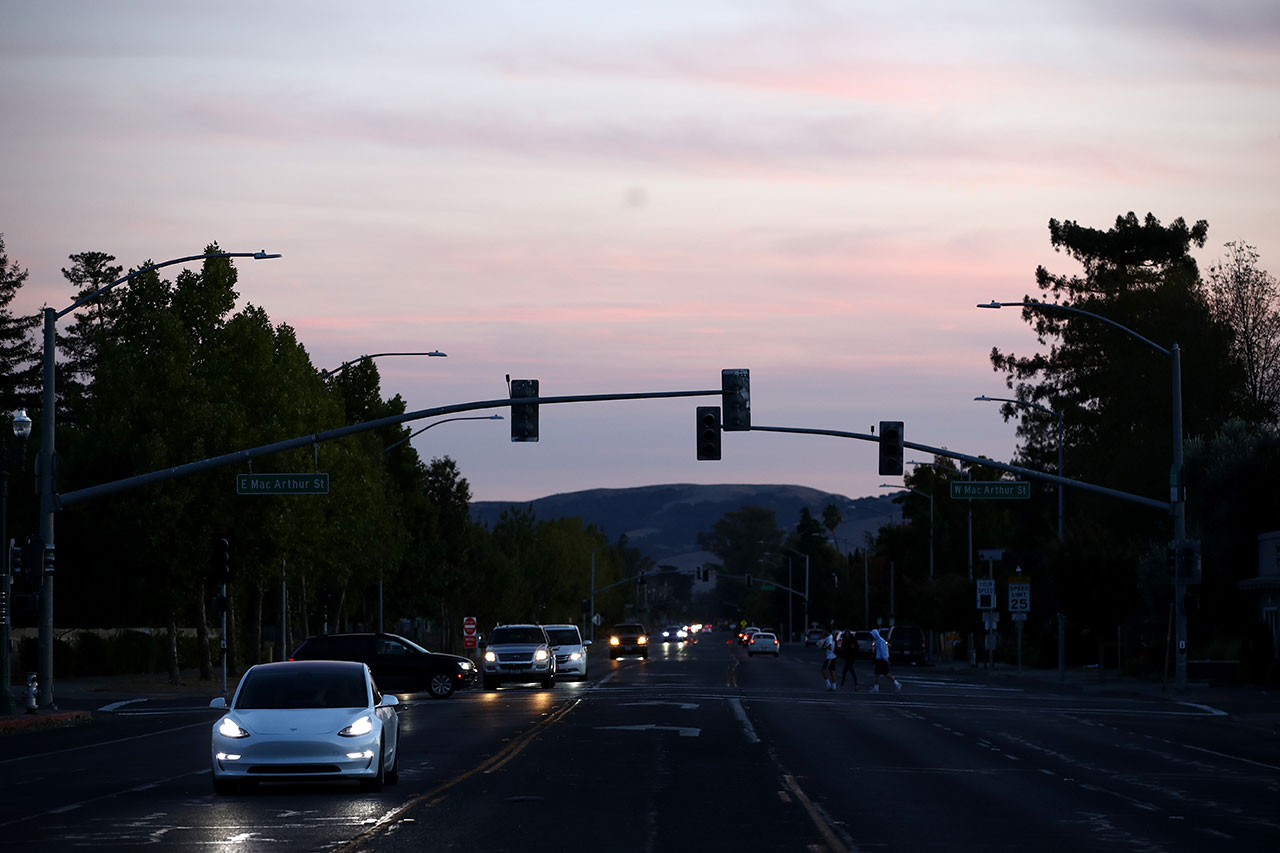 James B. Meigs Multiple factors have led to planned electricity blackouts across the Golden State. 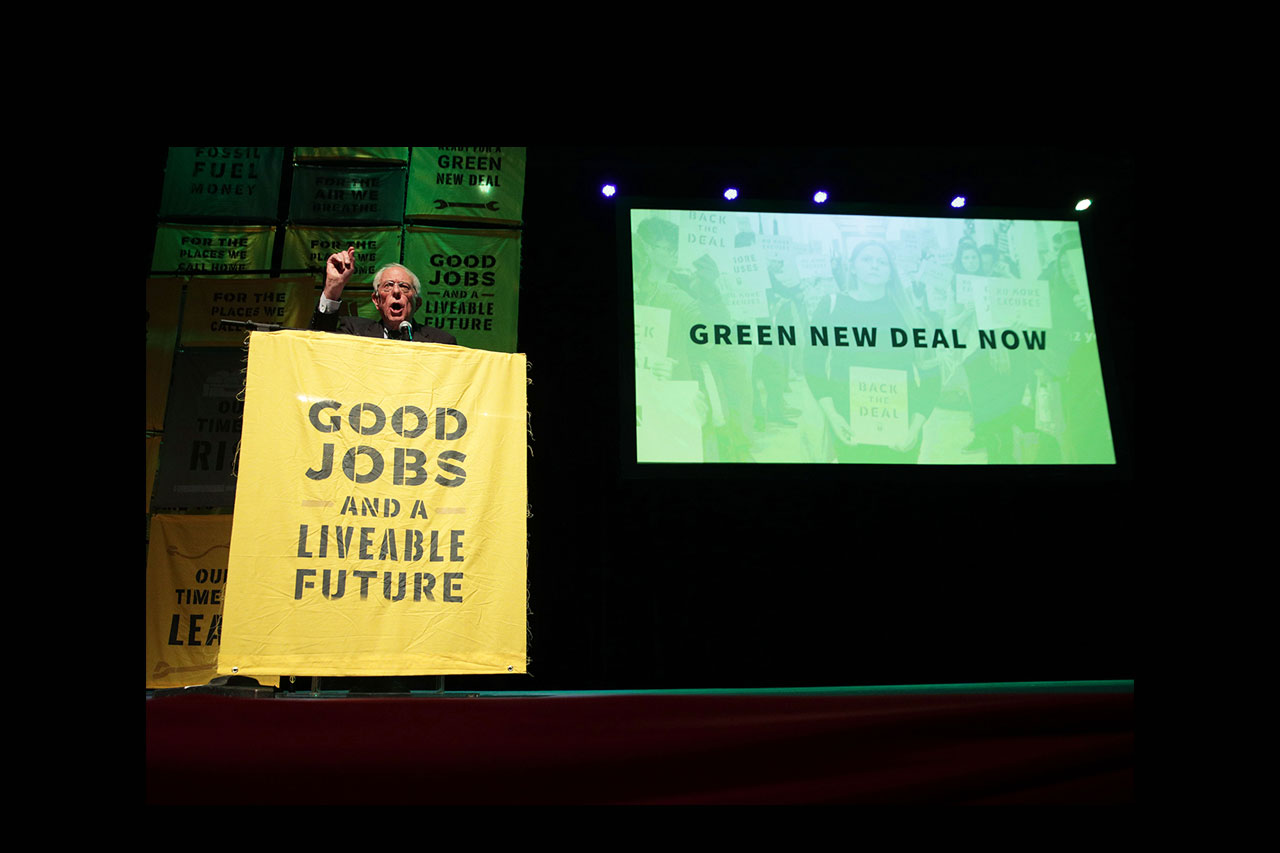 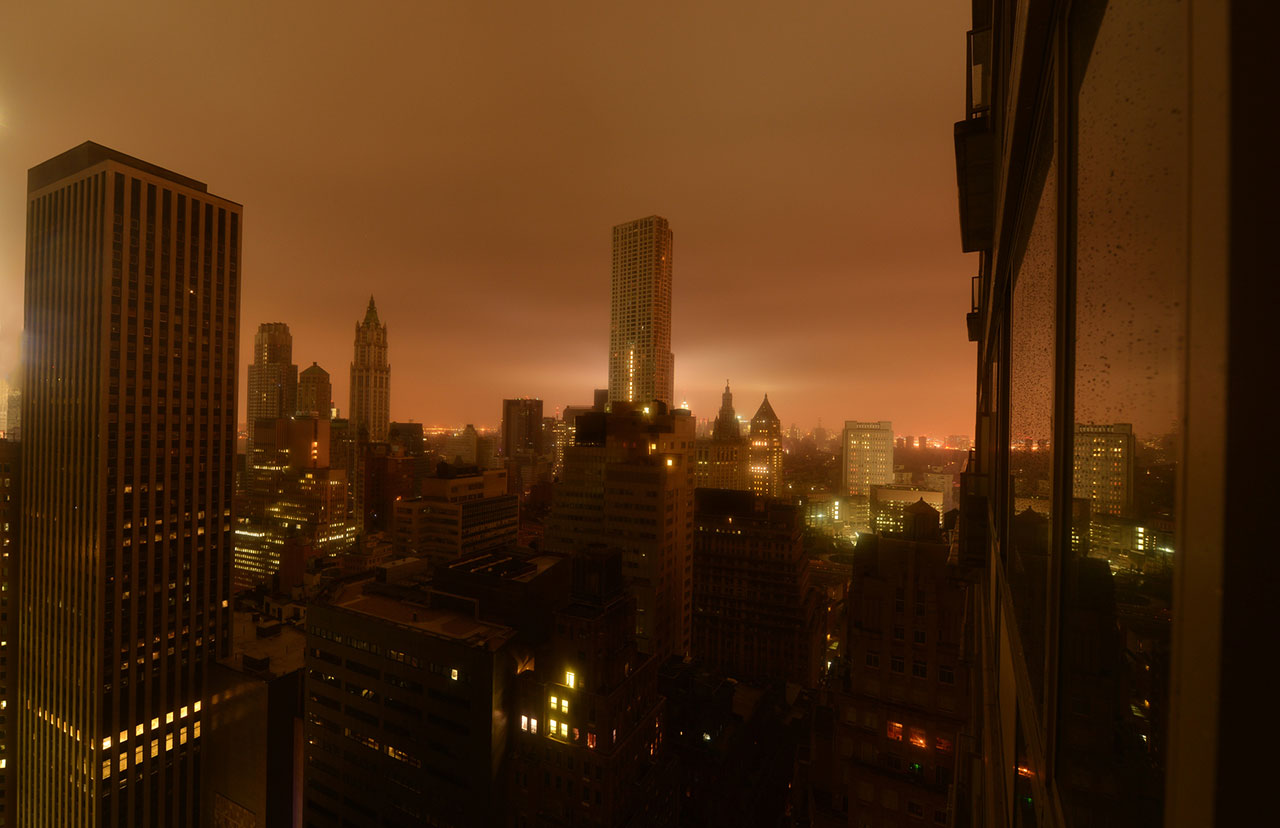